Accuracy and Interpretation of COVID-19 Tests. 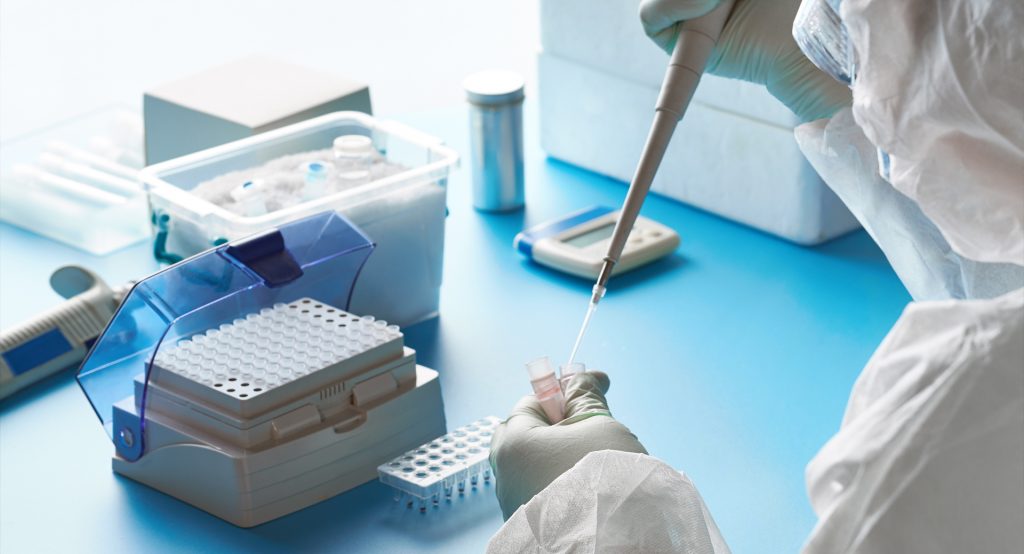 Two types of tests presently exist in relation to COVID-19. Diagnostic tests look for active infections while antibody tests look for previous infections with potential for immunity or resistance to future infections. Sensitivity and specificity data provide basic information about the accuracy of the testing, while positive and negative predictive values provide a means to interpret the results based on disease prevalence within a specific population.

The ability of a test to accurately detect a positive and negative result can be described with two terms, sensitivity and specificity.

Another important consideration is what type of population is being tested. For example, the tolerance for accepting false positive or false negative results may be different for patients congregated in a nursing home as opposed to people who are symptom free in the community. Ideally, a consensus should be reached on the levels of positive and negative predictive values that are considered acceptable for different uses of tests.

Emergency Use Authorizations (EUAs) have been issued by the U.S. Food and Drug Administration (FDA) to expedite the availability of diagnostic testing products and services. EUAs are not considered long term “approval” and may be rescinded based on actual test performance or additional information that may come forward. For antibody testing, a different process is in place due to the lesser complexity of the testing. Additional reviews are ongoing to help weed out the unreliable antibody testing platforms that may have resulted from the government’s desire to expedite testing availability.