What is Pooled Testing and How Can It be Used to Test for COVID-19? 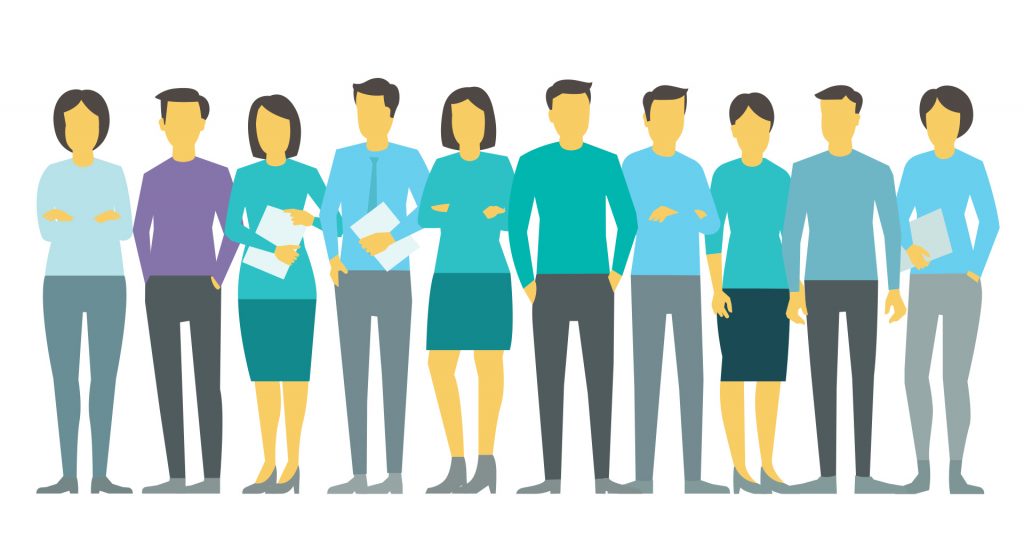 The practice of “pooled testing” may be a significant tool in the effort to test for COVID-19 infection within large groups of asymptomatic people. While testing every person may not be a practical reality due to the availability of resources, pooled testing allows more people to be tested with fewer test kits.

Pooled testing is the practice of mixing biological samples from 10 individuals into one group, or “pooled” sample. One test is then performed on the pooled sample. A portion of each individual’s sample is maintained separately and stored for possible follow-up testing.

The benefits of pooled testing include:

This process of pooled testing only makes sense if the prevalence of disease in the population being tested is expected to be low. Pooled testing does not make sense for use in managing hot spots and outbreaks of COVID-19.

Assuming 5 percent of people carry the novel coronavirus, only five pools out of 100 would test positive, requiring individual testing. Ultimately, 45 tests would be needed for the pooled approach, versus 100 individual tests.

Naturally, an individual’s sample will be diluted within a pooled sample. Therefore, it is important to use a highly sensitive test which is more likely to detect the virus than a less-sensitive test. The FDA is currently reviewing pooled testing and the associated algorithms which may enable this technology for widespread use in the near future.