Will a COVID-19 vaccine booster be necessary? 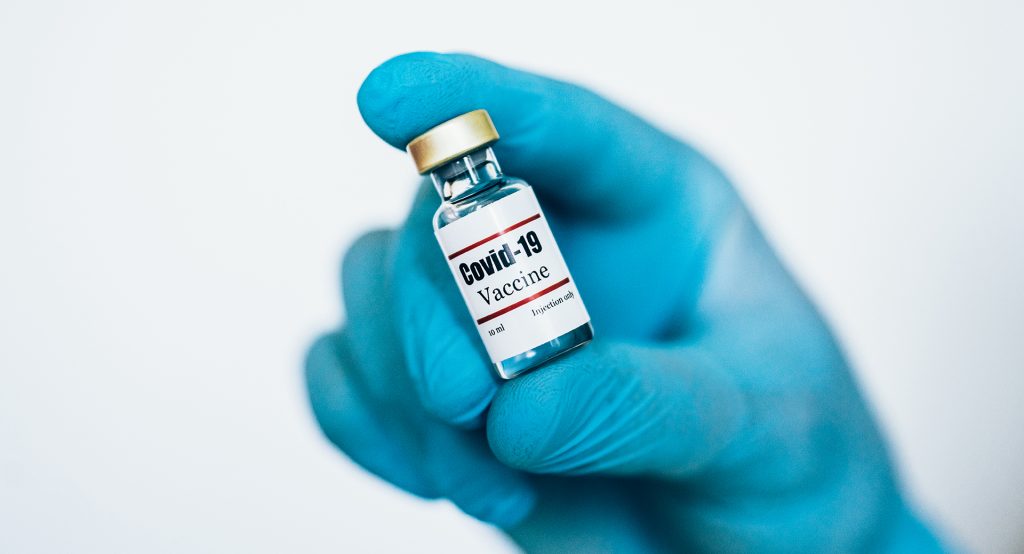 The short answer is most likely yes, a COVID-19 vaccine booster will eventually be necessary.

There are two reasons that a booster shot may be required. The first is that our body’s immune response, which is primed either from previous infection or from vaccination, may wane over time. A booster may be required to amplify this response back to an effective level. In order to address this possibility, the US-NIH along with public health organizations around the world and the vaccine manufacturers are currently evaluating immune responses of previously infected and fully vaccinated individuals over time to assess the need for an additional shot. So far, adequate response following vaccination is anticipated for at least six to 12 months for both the Pfizer and Moderna vaccines.

The second reason a booster shot may be required is that the virus, SARS CoV2, changes over time as it makes its way around the world. These changes, or genetic drift, are typical of RNA viruses such as SARS and influenza as they move from person to person. It explains the need for annual influenza vaccinations; the flu you were vaccinated against last year is not the same flu circulating this year. These changes are entirely expected, occur randomly and accumulate through the tens of millions of infections documented around the globe. If the virus changes too much, the current vaccines may not be effective without modification. No matter where they occur, such variants will eventually make their way here. Keeping them from crossing borders has been described as trying to keep a mosquito out using a chain-link fence.

The U.S. Centers for Disease Control and Prevention (CDC) has already documented numerous variants circulating in the United States and has classified them into three categories with increasing seriousness: variants of interest (6), of concern (5), and those deemed to be of high consequence (0). Fortunately, there are none in the third category currently circulating. Five variants of concern, first identified in the UK (B.1.1.7), South Africa (B.1.351), and Japan/Brazil (P.1) as well as two from the US (B1.427/429, both from California), are circulating extensively throughout the country.

As for the six variants of interest, while they are also known to be circulating in the U.S., they have shown limited prevalence of expansion here or in other countries to date. However, the situation in India, where three of these six have emerged, is evolving rapidly. India reported more than 400,000 cases a day in May 2021 and is third behind the U.S. and Brazil in deaths due to COVID-19.

The vaccines available as of June 2021 in the U.S. remain efficacious against all five variants of concern circulating in this country. To be clear, they continue to protect individuals from severe outcomes, hospitalizations and death. That may change, but hopefully not before the current pandemic has been subdued. We must keep in mind that irrespective of the current success of the U.S. vaccine program, in order to definitively stop this pandemic here we need to help stop it everywhere.